“I’m really excited that Essex is putting on the event with the Advanced division,” said two-time U.S. Olympic veteran Boyd Martin of Cochranville, PA, who is the reigning US Equestrian CCI5*-L Champion. “I’m bringing a couple of my up-and-coming horses and giving them a spin around the course. I heard that there is a lot of prize money and it’s one of those events that has a bit of history. I’m thrilled to be a part of it.”

Also entered are Canadian Olympic veteran Jessica Phoenix, two-time U.S. National champion and two-time Olympic alternate Buck Davidson and Ryan Wood of Australia who will be returning with his mount, Ruby, to defend the championship they won last year in the Preliminary division. Wood has also entered Woodstock Bennett to compete in the Advanced Division. 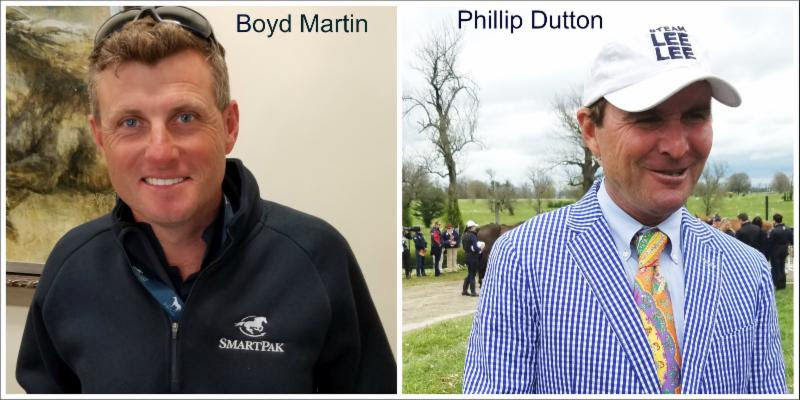 The Mars Essex Horse Trials is a perfect way to spend a weekend in the country. The picturesque surroundings allow spectators to experience the thrill of the Olympic sport of eventing while enjoying a variety of activities including children’s activities, a classic car show, a farm stand offering fresh farm-to-table food from local markets, demonstrations, and specialties from artisan vendors.

The Children’s Activity Center, sponsored by The Willow School, will offer younger spectators and their parents a fun and creative way to spend the day. The Essex Market will feature a wide range of shopping from saddles and riding boots to jewelry and artwork. 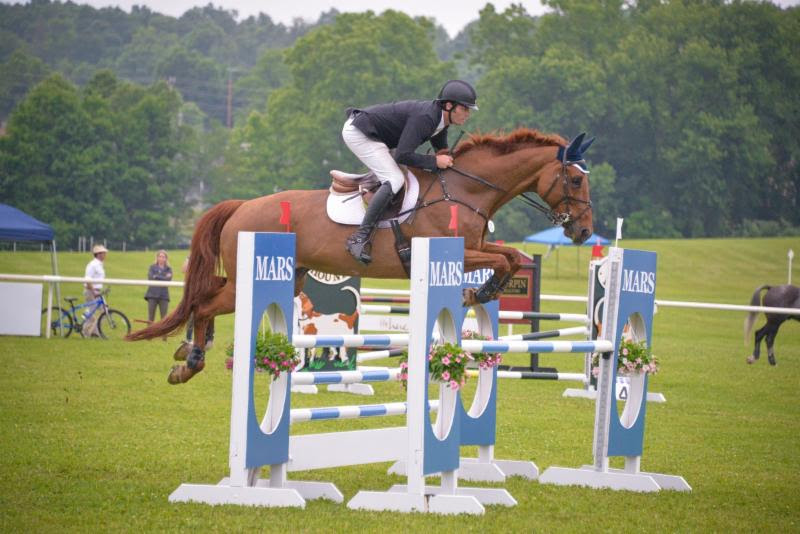 Ryan Wood and his mount, Ruby, will return to defend the Preliminary championship they won in 2018

Eventing, often referred to as an “equestrian triathlon,” combines the elegance of dressage, the thrill of cross-country, and the precision of show jumping. Eventing provides a rare opportunity for spectators of all ages and interests to witness a discipline that highlights the unique trust and bond between horse and rider. This year, Essex will feature an Advanced division with Olympic-level riders on top horses in addition to other divisions for up-and-coming horses and riders.

About the Mars Essex Horse Trials

For three decades, the famed Essex Horse Trials was a major highlight on the equestrian calendar, attracting top American and international competitors as well as thousands of fans who enjoyed its social aspects as well. The event was originally conceived in 1968 by the Haller Family at Hoopstick Farm. Proceeds from the event benefit the Greater Newark LifeCamp in nearby Pottersville, which provides an enriching day camp experience for approximately 300 Newark-area youths per day for six weeks during July and August.

Moorland Farm, a picturesque 230-acre property, provides the breathtaking setting for the event’s current edition. It is the home of the annual Far Hills Race Meeting, a nationally prestigious steeplechase race meeting held each October.

MARS EQUESTRIAN, a brand and sponsorship division within MARS INCORPORATED, is the link between our iconic brands and the equestrian community. For generations, MARS has celebrated a rich equestrian heritage, and through purposeful partnerships, MARS EQUESTRIAN is committed to the sport and building an enduring legacy. From world-class competitions across all equestrian disciplines, to stewarding the power of horses on society and sustainability, MARS EQUESTRIAN is dedicated to our purpose to improve the lives of horses, pets, and the people who love them.

After a rain delay, the MARS Essex Horse Trials is ready to run